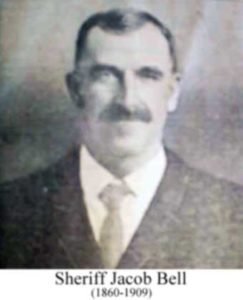 Nothing has occurred in recent years that stirred this community to a higher pitch of excitement than when it was announced last Thursday morning that Sheriff Jacob Bell, one of the most fearless as well as most efficient officers that the county has ever had, had been shot and mortally wounded by Ordel E. Boley, of near Big Prairie. The first message came at about 7:30 Thursday morning saying that the Sheriff was badly wounded and requested that the Sheriff's son, Theodore, Marshal Albertson and Dr. R.C. Wise be hurried to the scene as rapidly as possible. Wm. N. Crow was secured and as soon as his automobile could be gotten in readiness, the parties were taken to the home of Roy Lee, a mile south of Big Prairie and about fifteen miles from Millersburg, where the shooting occurred. The Sheriff had breathed his last, however before they arrived. He lived a little more than an hour after being shot. He met his death in an endeavor to arrest Boley, who a few days previous had escaped from the Massillon State Hospital where he had been taken on a lunacy charge. The facts leading up to the shooting are about as follows:

Boley had been about Big Prairie for a day or two and on Wednesday evening went to a church where services were being held, and soon created a disturbance. The people of that locality had known him for years and as he had threatened many of them at various times, were deathly afraid of him, and... (read more) 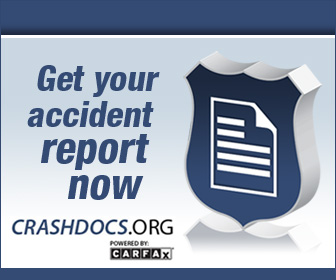